The first person to introduce the concept of the Metaverse was not a computer nerd, but a science fiction author, Neal Stephenson. In his book Snow Crash, Stephenson described the Metaverse as a parallel reality populated by avatars who, instead of real people, can move, share experiences and interact with each other in three-dimensional space. Not bad for an idea formulated over 30 years ago for something that is emerging as the new frontier of social connection.

The rise of the Metaverse

Interest in the Metaverse accelerated during the Coronavirus pandemic due to the time spent at home during lockdowns and the consequent need for proximity and interaction between physically distant individuals.

The impulse to create Metaverses started in the video games sector, which boasts two billion users worldwide and constantly growing revenues. The acceleration of digital, in particular the progress of blockchain technology, which also forms the basis of cryptocurrencies, has encouraged gaming programmers to create increasingly complex gaming platforms, the embryo of future Metaverses. Millions of people participate and interact on these platforms and can create unique avatars of themselves to play, socialise, explore and make purchases as well as payments.

During the pandemic it was natural to imagine transferring these possibilities of social connection to other areas of daily life, creating open virtual worlds in which users can operate as they do in the physical world.

According to research by Bloomberg Intelligence, the global Metaverse market could exceed a trillion dollars in the next three years, and the sizeable investments of big tech will work as a multiplier.

Microsoft, for example, could integrate its Metaverse, Vortex, into the Teams platform with a feature called Mash to allow users to join meetings using their avatar. 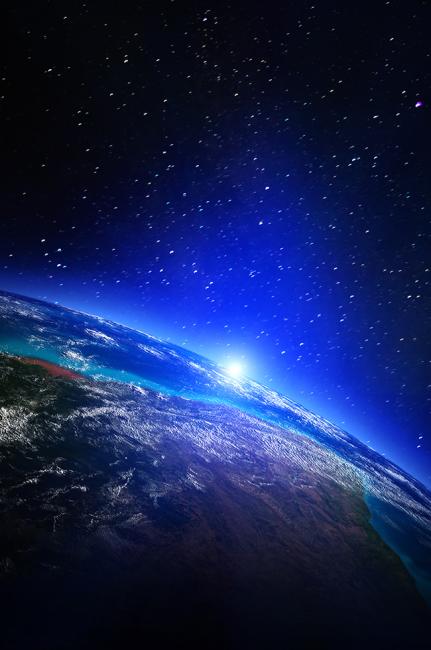 Bank results for the first half of 2022

Bank results for the first half of 2022 END_OF_DOCUMENT_TOKEN_TO_BE_REPLACED
All publications